Designer Flowers is celebrating their 25th year as one of the capital’s leading Floral Event & Party Design and Lighting Companies. This includes, Fresh Flowers, Prop Hire and Theming, Lighting and of course Wedding Design. The Company Directors are a husband and wife team, Shirley & Gerard Poyntz. 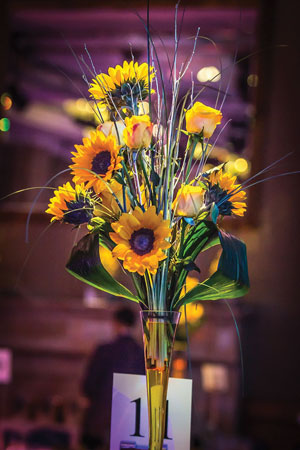 It all began when Shirley was the In-House Florist at the Sheraton Park Lane Hotel in London. Having worked in many of London 5 Star Hotel’s, she was offered a Managerial and Head Designer post in the Island of Bermuda as a florist. With cutting edge floral design, she was recruited to open and launch Bermuda’s newest bespoke flower studio in the island’s capital of Hamilton.

Upon Shirley’s return to London, 25 x years ago, she recognised that there was a gap in the market for alternative floral arrangements with cutting edge design. She decided that London was missing out on alternative contemporary designs, which she then introduced to the capital as Designer Flowers, The Floral Design Company.

Today their Creative Team specialise in both Corporate & Bespoke decoration for a variety of venues and hotels throughout the UK and London. This includes The Dorchester Hotel, The Grosvenor House, The London Sea Aquarium, Madame Tussauds, The Natural History Museum, RIBA, and the QEII Conference Centre, to name but a few. They also travel out of London to many venues like The Celtic Manor Resort in Wales and the Birmingham NEC. 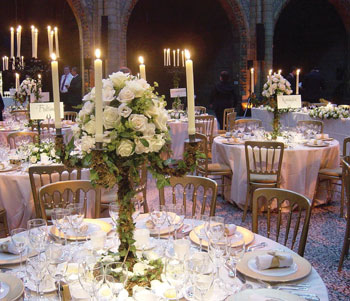 Designer Flowers are an accredited Hilton supplier to the Hilton Metropole, Hilton Waldorf and the London Hilton on Park Lane, where they are also their in house florist company. They service the hotel and it’s guests on a daily basis, from their public lobby areas and Food & Beverage Outlet’s, to large events in the hotel’s Grand Ballroom. 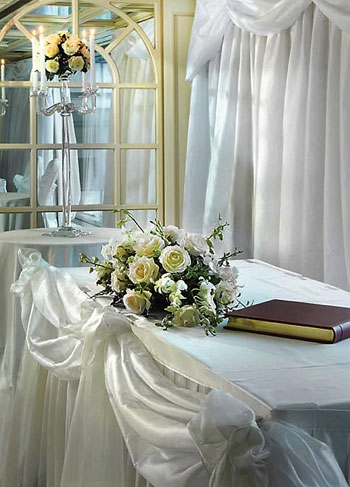 Designer Flowers cater for both small boutique size events to large charity and awards dinners, catering for a thousand guests plus. They regularly design and decorate prestigious annual events such as the Business Traveller Awards, where they supplied 4ft tall Crystal Glass Candelabra’s, lit in a Midnight Blue LED light alternated with low-level Crystal Glass Globes, in contrasting LED Lighting of Gold. Along with the Prestigious AA Awards, this time they alternated low level Crystal Glass Globes and Fresh Flower Globes in their branded logo colour of purple lighting. Both of these above events took place in the Great Room of the Grosvenor House.

Only each Event had its own unique design, colour and branding, so that no two events looked alike.

If you are on a strict and tight budget, Designer Flowers have now created and reproduced some of its most popular and contemporary Funky Fresh Floral Designs into “Designer Flowers Silk Display Hire”. These can also include LED lighting to enhance the table centre pieces, still creating that Wow Factor on arriving at an event, but at a fraction of the cost of fresh flowers.