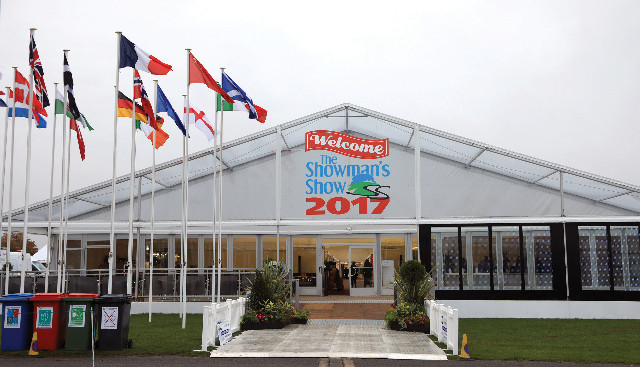 Despite being sandwiched between hurricane Ophelia and storm Brian, such is the popularity of the Showman’s Show that it still managed to attract event professionals in their droves. Organiser, Lance Show & Publications Limited, states that exhibitors have been quick to praise the UK’s leading exhibition for festival and outdoor events, and are delighted with the visitors that they met at Newbury Showground in October of last year.
Johnny Lance, Event Director explained: “Despite weather warnings galore in place for the build, show days and breakdown, early indications are that the 2017 Showman’s Show has been well received by visitors and exhibitors alike. It was clear to see that the exhibitors had put a tremendous amount of effort into their stands and there were some really interesting new products on display which is great news, not only for attendees but for the industry as a whole. Walking round there was a real buzz and you could tell that business was being done. Feedback from exhibitors thus far is really positive. They have met existing clients and taken enquiries for new projects which is what it’s all about to be honest.” 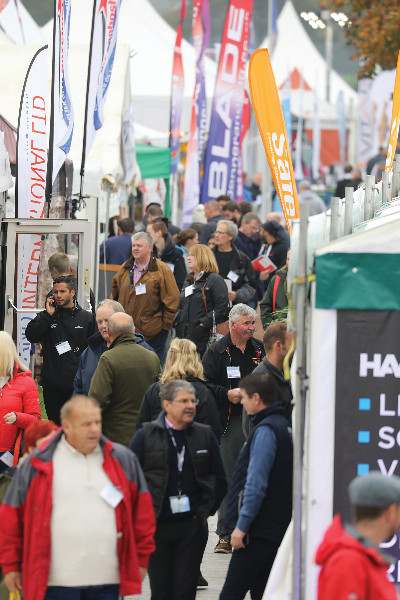 Anne Johnston, Star Events’ Business Development Manager commented: “We decided to showcase our mobile units as we felt that they spoke to the Showman’s Show audience. The 2017 Show was really good; we had a lovely mixture of clients that we know and love that came along to talk about their events and we also had a lot of new enquiries which is really pleasing. The mixture of visitors was good and surprisingly we even met with overseas companies which is great.”

This was backed up by Andy Loo’s, National Sales Manager, Adrian Eyles-Jones, who added, “We’ve been exhibiting at the Showman’s Show for a number of years, and we always get good feedback and picked up some new clients. 2017 was very good, nice and busy. We’ve met everyone from organisers of country fairs to luxury party planners. It was very successful”.

Plans for the Showman’s Show 2018 are already underway, when the exhibition will again return to Newbury Showground on 17th – 18th October.