‘This is where Prince John is said to have drowned a woodcutter’s daughter, after she’d rejected his advances,’ said Ian McCulloch, Director of Silent Pool gin, as we stood beside a translucent blue lake behind the distillery. ‘And when Agatha Christie went missing for a few days in 1926, it was thought she too had drowned here.’ As the lake was the water source for the distillery’s gin, I tried to set aside images of bobbing, face-down female corpses, and instead concentrated on the glass of gin Ian had poured for me. I took a sniff.

My mind was filled with a kaleidoscope of aromatics: thick, resinous juniper; sweet citrus; honey and lavender; as well as others I couldn’t place; a sensuous, pungent cloud rising from the glass, so different from what I’d come to expect from gin until only a few years ago.

Before 2007, for tax reasons, you could not gain a distiller’s licence unless you could produce punitively large minimum volumes. The law was altered to allow small distillers to buy in base spirit and re-distil, adding their own botanicals. The first notable of these was Sipsmith who, in 2009, became the first new distillers in London for over 200 years. Since then, the number of distilleries in the country has almost doubled, from 119 to over 230; a trend that is set to continue. Volumes of gin production are also on the increase but interestingly, only for premium ‘small batch’ distiller’s gin, not the big brands.

One of the reasons for this is the quality of the spirit. Much big brand gin is made with the addition of flavouring oils, rather than by distilling with authentic, and more expensive, botanicals (dried juniper berries {the only obligatory flavour for gin}, citrus peel, spices, herbs, and pretty much any other botanical the distiller wishes, including tea, seaweed and even Worcester sauce). This distinction is recognised in law: ‘Gin’ can be made using flavourings, whereas ‘Distilled Gin’ has to be made using natural botanicals. However, intriguingly, there are many more brands appearing on the market than there are new distilleries. Some brand owners are using the larger distillers to produce a gin for them, then having it labelled ‘small batch’, adding confusion for the consumer. Many still use the word ‘distillery’ in their brand name, as there’s no law preventing it. So my rule of thumb, when looking for a new gin to use at our tastings, is to go to the brand’s website and see if they have their own still – the essential vessel for distillation. If not, we give it a miss. 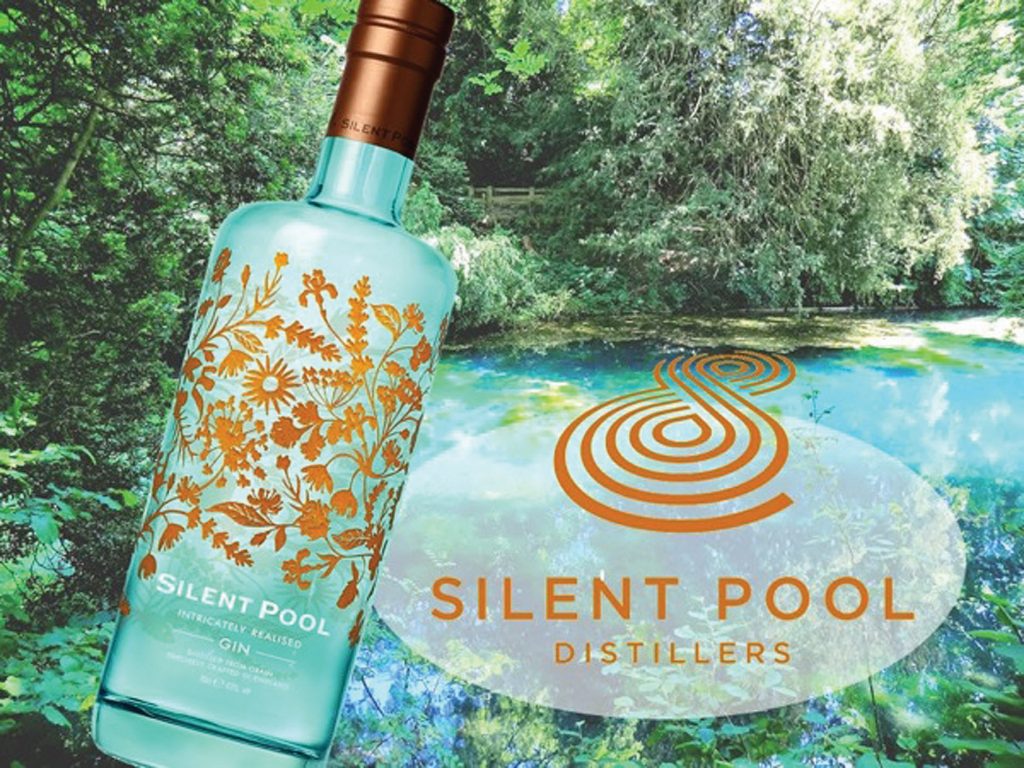 The craze for gin is certainly not a new one. We’ve been around the block once before, albeit in a rather less measured way. Until William of Orange became monarch in 1689, the spirit of choice in Britain was brandy. He introduced jenever (the name derived from the Latin juniperus) from his native Holland, a spirit widely used in Dutch apothecaries as a treatment for kidney ailments, lumbago, stomach complaints, gallstones and gout. It was also used during the plague, smeared onto the skin as a flea repellent. The British were keener on gin’s other attributes and, encouraged by high taxation levied on imported spirits, local production quickly flourished. By 1726 there were over 1500 stills in London, with over 6000 establishments selling their unregulated output. Consumption had risen to over a gallon per head of population per year, the adult mortality rate had soared, and it was being cited as the principle cause of vice and debauchery by the country’s magistrates. Something had to be done. A series of parliamentary acts, culminating in the Gin Act of 1751, put the brakes on and began to reverse the trend by levying high taxes on gin and focusing on public education about the socially damaging effects of immoderate alcohol consumption. The Government commissioned Hogarth’s famous prints: Gin Lane (depicting a population undone by the perils of gin) and Beer Street (a scene of happy, prosperous imbibers of beer), highly effective tools in the drive towards temperance. Some of the country’s most prominent breweries started up at this time -some even state-sponsored – in an effort to improve the nation’s health.

So, are we on a path to debauchery? Will Theresa May have to commission Tracy Emin to save the nation from itself? I think we need not worry ourselves overly. With £11.70 of a £14.00 bottle of Gordon’s gin taken as tax, the Government still has the nation’s health at heart.

We now regularly use Silent Pool gin but others I recommend are Brighton Gin – distilled with a heady mix of citrus peels, coriander and milk thistle – and Sipsmith VJOP (Very Junipery Over Proof), a powerhouse of juniper spice at a whopping 57.7% ABV, making it better value than most. However the biggest response has come from Warner Edwards’ Rhubarb Gin, a viscous blend of tangy rhubarb and sweet fruits … so rich it can replace pudding.