Tales of the Vine

Why in Events We Must Change … or Fade Away.

‘Would you like to write an article for The DatebooK?’ The elegant American who’d approached the front of the room wore a smile that could disarm a gunman.
‘But I’ve never written anything before.’
‘That doesn’t matter. Just give us a few recommendations on new wines for Summer and we’ll work something up.’

That was September 1997, at a DatebooK networking event in the London Intercontinental. I was hosting the newly-formed Taste of the Vine’s inaugural show, having made the rash move from six years in wine wholesaling to the hubbub of the events industry. I wanted a fresh change and the ultra-traditional wine trade was, at that time, moving at a pace that didn’t suit.

I submitted my article, something florid, in the vein of columnists I’d researched, but I wasn’t happy. ‘I don’t think I can do this again,’ I said, after faxing the copy to DatebooK HQ.
‘Why?’
‘Well, wine writing is mostly nonsense that no one reads.’
‘So why don’t you write in a way that interests you?’

That piece of advice set the seed for an enduring passion and while I don’t think I could write full time – I like people too much – I never go a week without indulging.

The events industry has provided ample material for me and, if I’d wanted change, I certainly got it. It seems to me that if you change things in the wine trade, you risk failure but if you don’t change in the events industry, failure is almost guaranteed. That first event at the Intercontinental, an Old World vs. New World wine challenge, helped to build the business but it wasn’t long before clients were looking for something new. And it was client demand, rather than inspired innovation, which, over the ensuing months and years, provided the impetus for all the travel, research, writing, and finding a distinct expert to host each new format.

Many, such as real ale and whisky, are still regular staples whilst others, such as olive tasting, proved too niche to catch on. A three-man wine comedy show, including a stage setting Lady Gaga would have been proud of, launched in the very month of Lehman Brothers’ demise, was as apt as organising a whisky tasting in Mecca during Ramadan. But whether commercially successful or not, they’ve all provided the team and me with the stimulus and variety that only the events industry can serve up. 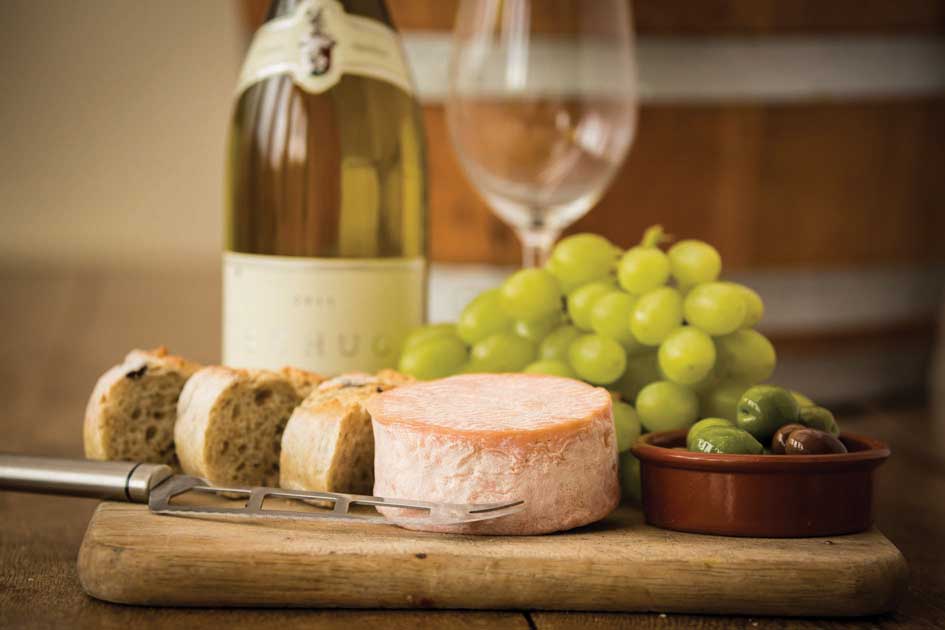 One of my wine tutors once drew a comparison between the quality of good wine and life. ‘When we drink a glass of wine,’ he said, ‘it needs to have a range of aromatics to continue to stimulate the olfactory receptors. We quickly become de-sensitised to a simple wine with only one or two strong aromatics. And so it is with life: we crave the new or else it is all the poorer for its repetitions.’ Admittedly, he had a glass of wine in his hand as he said this, but he also had a point. To flourish we need life’s events to be varied and interesting simply because we become de-sensitised to just more of the same. Memory is only created when something novel happens. As an event supplier, this means: stand still and you fade into oblivion.

Three years ago, I believed we had come full circle with our events and that any new format we might concoct would be too derivative of one of the others. The solution, it seemed, was simple: if we wanted change this time, we had do things differently. What we needed was to become a producer – both the source and supplier of one of our formats. I’d reluctantly decided against starting a vineyard since the downturn … opting not to borrow the vast sums of money needed to buy prime land, plant the vines, build a winery, create a wine, and then wait at least ten years for break-even point. Such arithmetical realism hadn’t overly taxed even my CSE maths.

Whilst we gave a cursory thought to real ale, or spirits, it was cheesemaking that appealed most, not least because cheese is a passion my wife shares. Unsurprisingly, this new venture did not appeal to our then business advisor and our accountant was only a little more enthusiastic, but then, he’s a cheese lover. So far, our erstwhile business advisor has been vindicated. What we initially considered might take six to nine months to get established has in fact been a second full-time occupation for the last three years. And our accountant, judging by the draining cash flow, was not far off the mark either. A part of me knew as much at the outset. However another part of me, the part that wanted change and adventure, that led me to start Taste of the Vine and write for The DatebooK for nearly 20 years, I allowed to prevail.

Will it work? You will likely know better than I. By the time you read this we will have held our first public event and hope to have Taste of the Vine promoting a Gimblett Cheese & Wine Show.